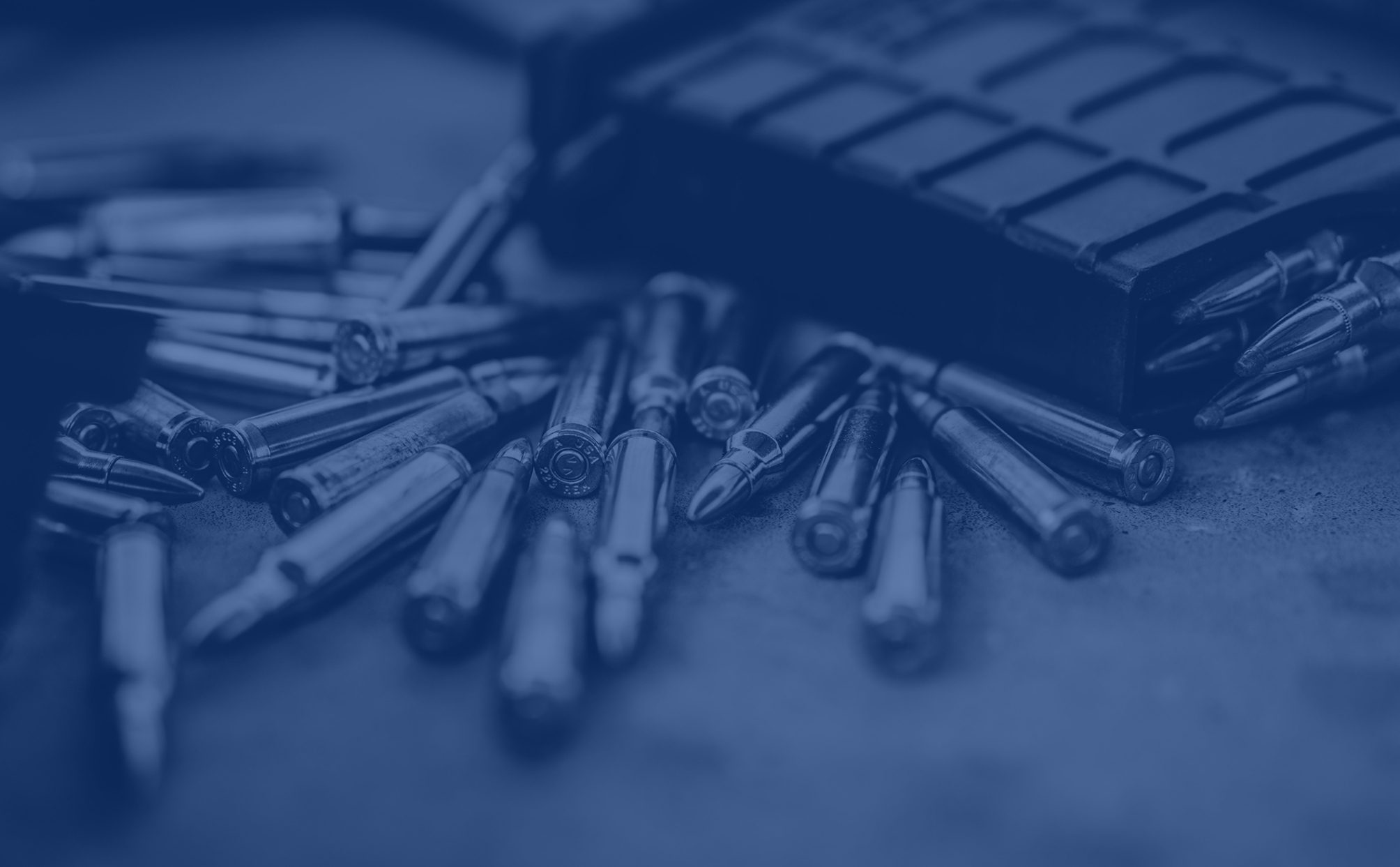 From repair to refurbishing, cleaning to painting, Shoot Smart Gunsmiths will keep your firearm in top condition. 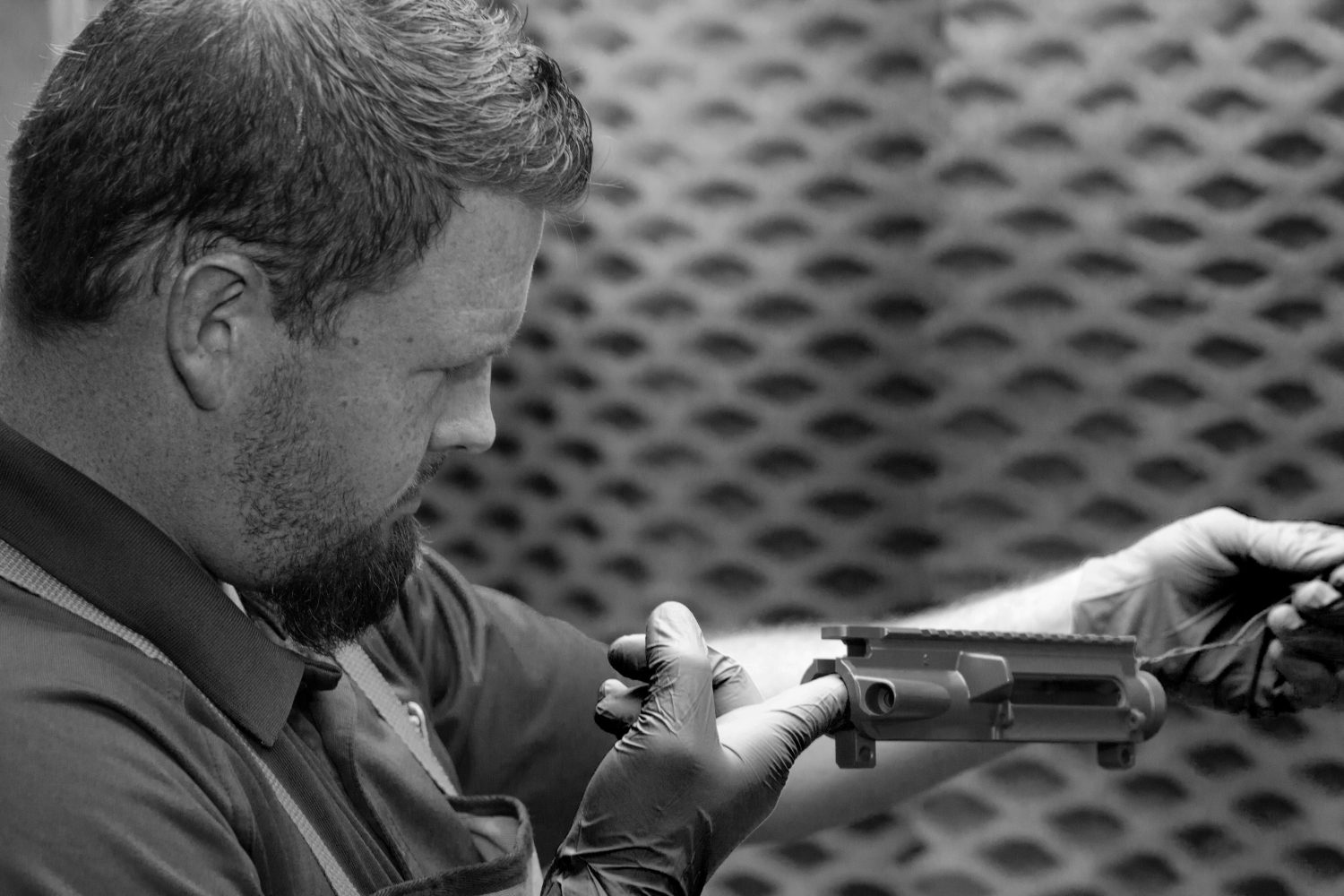 View some of our recent Gunsmith projects.

With today’s wide variety of firearms, their mechanical operation and required maintenance can be both intimidating and confusing for many – especially first-time gun owners. That’s why our Shoot Smart Gunsmiths are so beneficial to our customers. Each of our certified gunsmiths are trained to offer the best in personal service to keep your firearm functioning at its best level of performance and reliability.

Our gunsmiths are there to clean your gun, repair it, or modify it to better suit your personal needs. And, they’re outfitted with the skills to do the job right the first time.

Benbrook Gunsmith:
10 am to 7 pm Fridays

Drop off is available any day of the week. 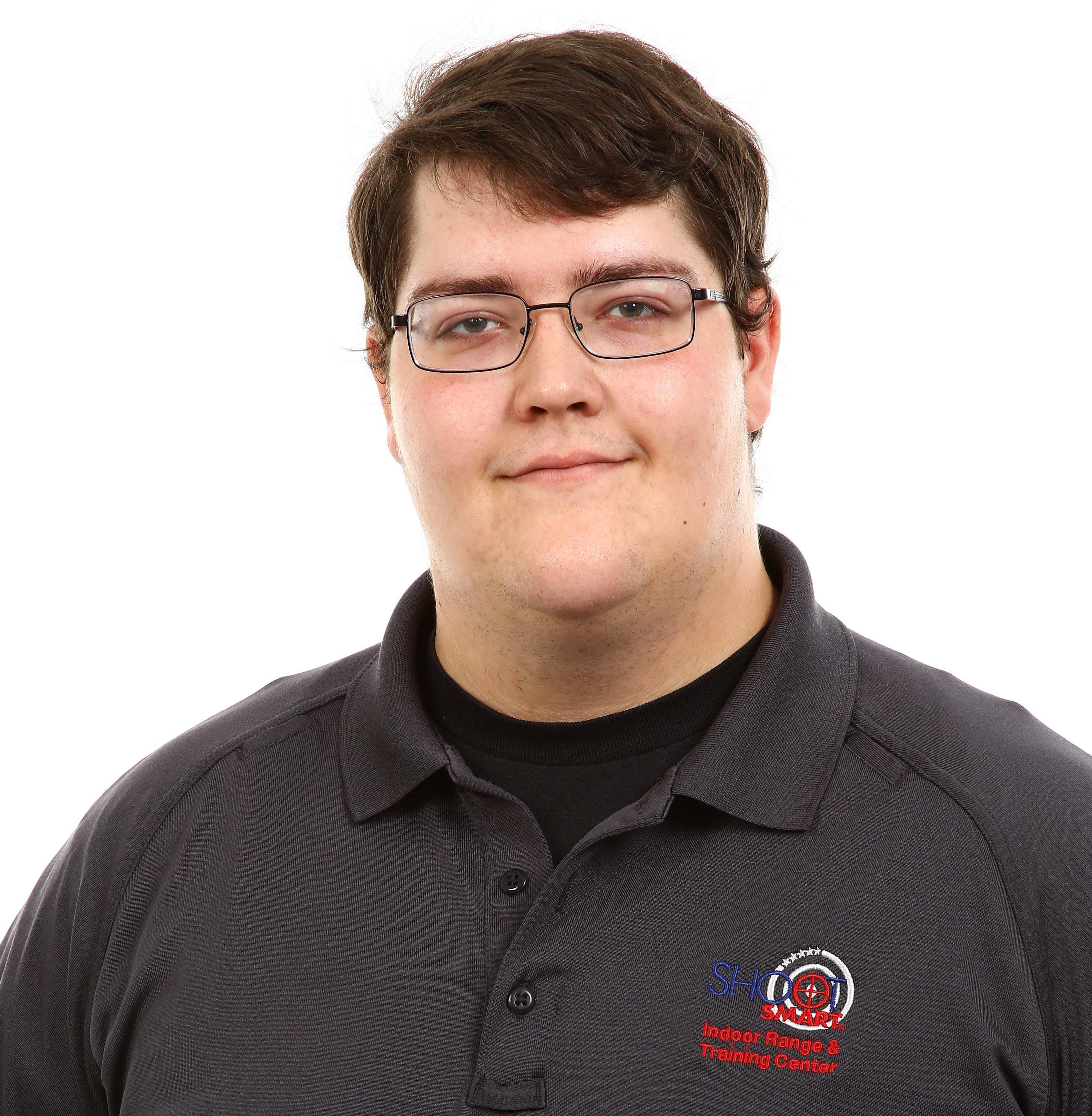 Alex Van Sickle graduated from the Pennsylvania Gunsmith School in 2015. Ever since he was a kid, he always had a passion for firearms and learning about them. He joined the Shoot Smart team in August 2015.

While gunsmithing may be his passion in life, he also enjoys hunting, 3-position small-bore, trap, camping, snowmobiling, and steam engines.

Lever-actions and pistols are his personal favorites to work on, but he will gladly build a rifle to fit any person. Alex is from the Buffalo, New York, area. He works in the gun shop at the Shoot Smart Alliance and Benbrook. 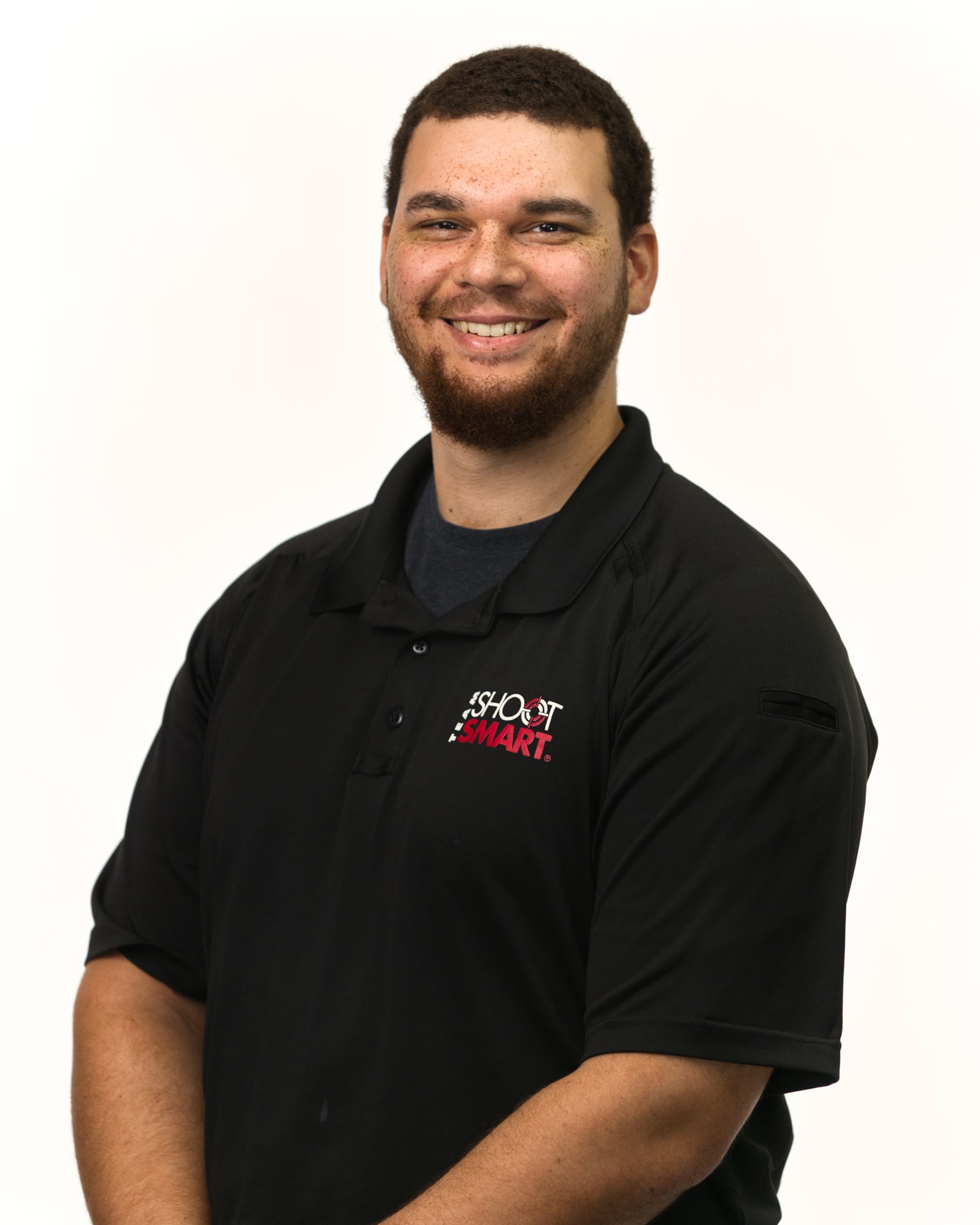 Ever since Taylor was young he has had a passion for firearms. Taylor started is career in the firearm industry as a Shoot Smart Range Guide with the goal of becoming a Gunsmith one day. With his drive and passion he was able to achieve this goal.

Taylor joined the Army Reserves and served 6 years as a 91B, which further strengthened his love for guns. Soon after starting at Shoot Smart, Taylor accepted a position as an apprentice in the gunsmith shop. Working hands on in a professional shop only increased Taylor's knowledge of firearms. In 3 years, working under the Gunsmith Manager and the other gunsmiths, he went from barely knowing how to disassemble a firearm to being a fully certified and competent gunsmith.

Now Taylor specializes in modern firearms and cerakoting. "If you want to start a new build, set up your firearm for a specific task, or make it look sick I'm your guy" -Taylor House 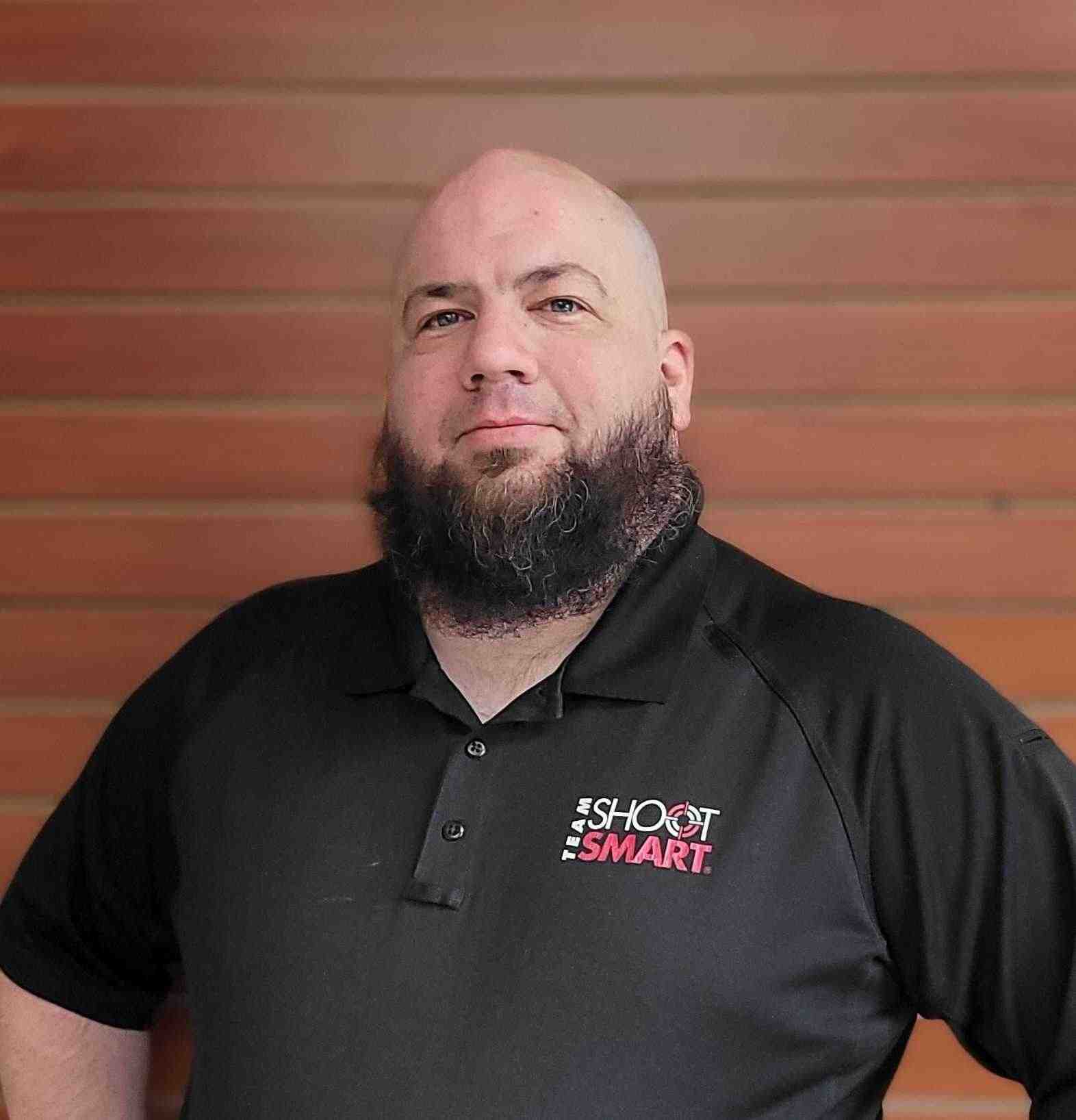 James started working with metal and machine tools at a young age doing Custom Fabrication and coppersmithing work in high school and working professionally as both a welder and a machinist.

He started working with Firearms when he joined the army in 2006, where he trained as a small arms artillery repairman at Aberdeen Proving Grounds. After being honorably discharged, he continued work as a machinist, fabricator, and armorer until he attended Yavapai College's advanced Gunsmithing program. Before joining the Shoot Smart team, he worked as a gunsmith at silhouette Precision Sports and Scheels.

Firearms are more than a way to make a living; they are a passion for James. He loves learning everything he can but not just about the mechanical function of each firearm and its design quirks, development, and history. He also enjoys long-distance bench rest shooting, hiking, and playing guitar.

While building custom 1911 pistols and precision bolt-action rifles is James' passion, he's perfectly comfortable with just about every firearm. He will never back down from a challenge, especially if another gunsmith says it can't be done. 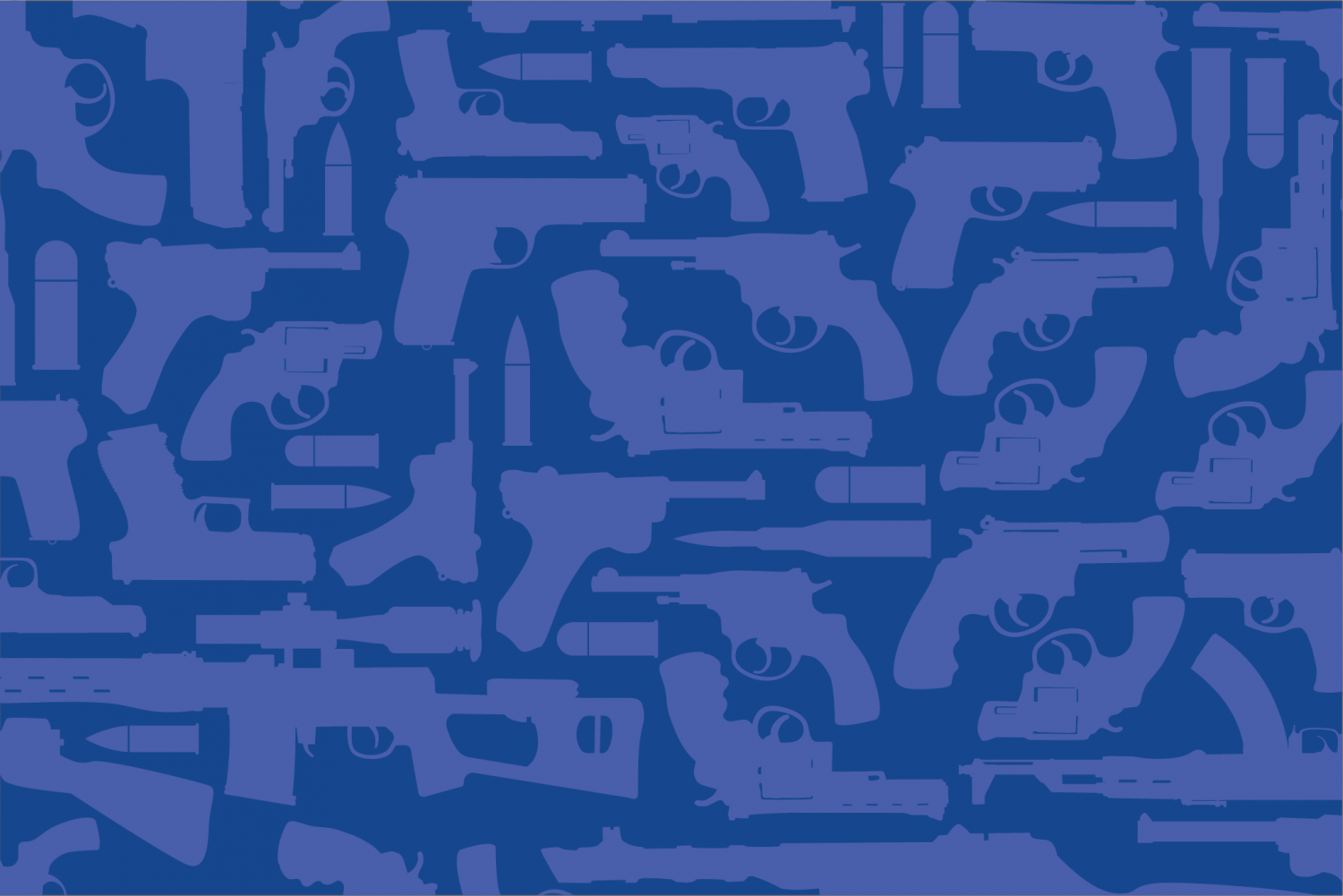 Firearm inspection and certification services can be completed on-site at your location or in our full-service Gunsmith shop and range. Contact us today for a quote.

Whether you’re a first-time gun owner or a long-time firearm enthusiast, it pays to have a certified gunsmith you know and trust. Let our Shoot Smart gunsmiths give your firearms the professional love and attention they deserve! 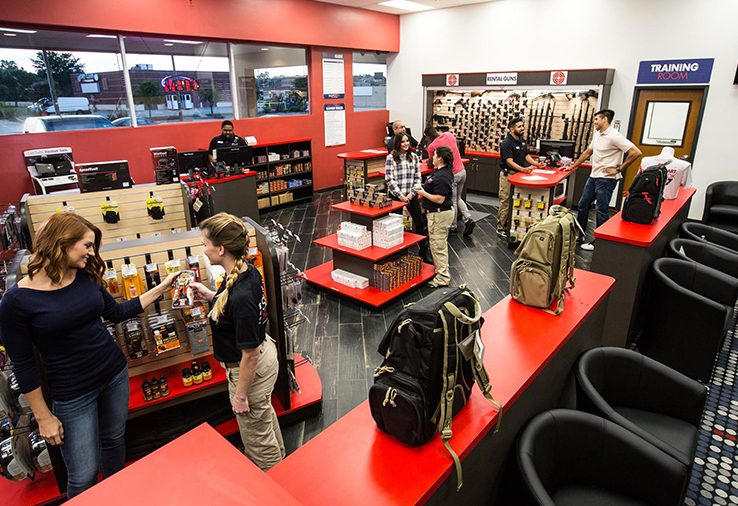 Cleaning Plan - Let us do your dirty work

Your firearm needs frequent cleaning to keep it in top condition. Our Firearm Cleaning Plan takes the hassle and worry out of it. This plan includes one cleaning a month to keep your firearms in pristine condition. Easy drop off and pick up for your convenience.

**Ammo and modifications not included with sight-in.

**Includes cutting down stock if needed, but does not include the pad.